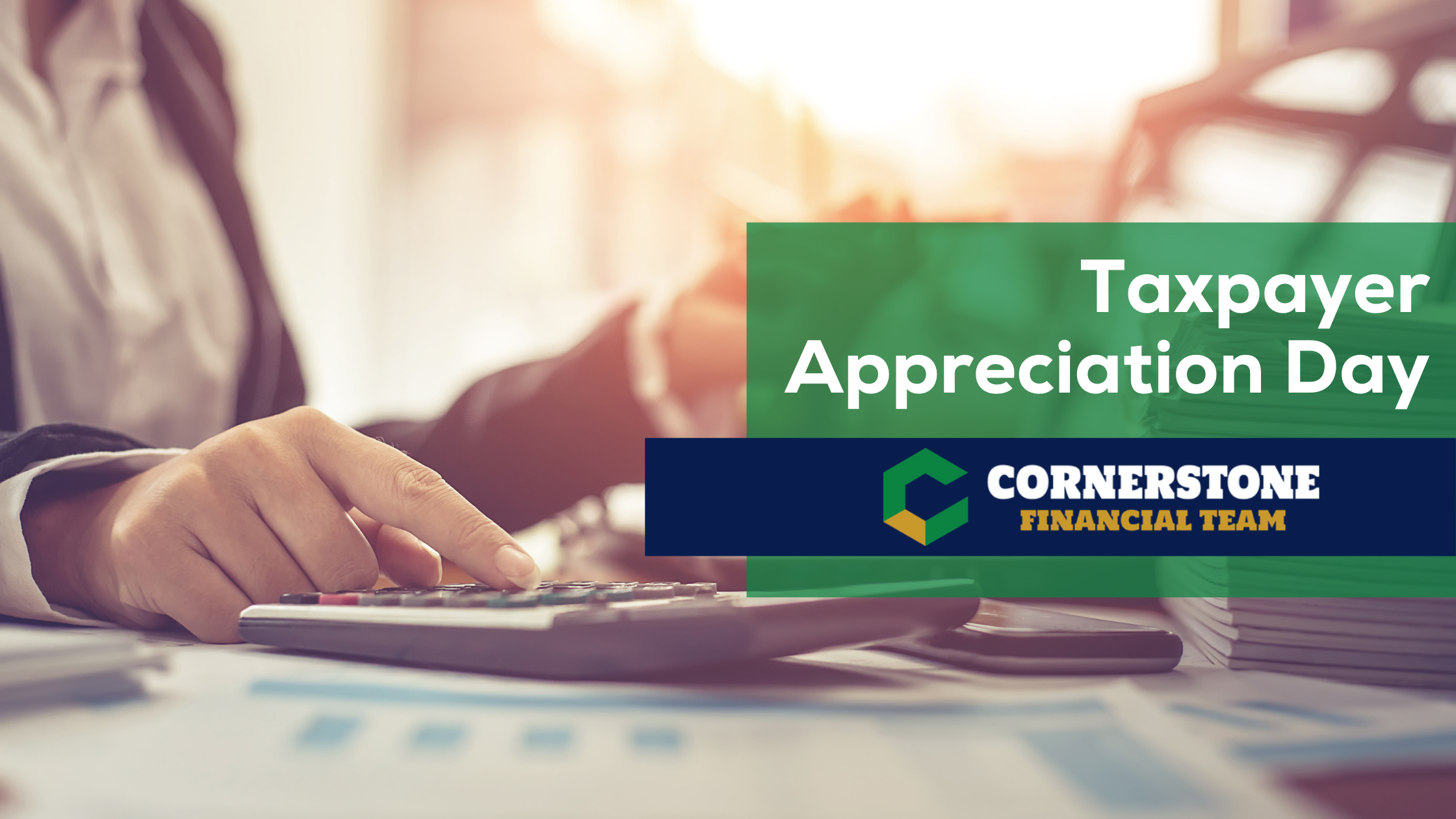 Though U.S. taxpayers received an extra month to file and pay their federal income taxes in 2021, some are still smarting from having to write a check to the IRS.[1] For many, it can be tough to make the connection between those hard-earned dollars going out the window and the roads, services, and even technological advances that are made possible through taxpayer dollars.

What is Taxpayer Appreciation Day?

Observed on the first Saturday of every August, Taxpayer Appreciation Day was first proposed by presidential candidate Ralph Nader in 1999.[2] This holiday is intended to recognize and highlight the immeasurable contributions taxpayers have made to the country’s infrastructure and innovations. From interstate highways to cutting-edge pharmaceutical breakthroughs all the way through space exploration, U.S. taxpayers have helped make it possible.

Some of the developments that would not be possible without taxpayer funds—and taxpayer-funded government organizations—include:[3],[4]

Some of these developments are nearly an act of serendipity. For example, NASA invented infant formula while attempting to formulate a high-calorie, high-nutrition beverage that could be transported and mixed in space.

Finally, those reading this from an online connection can thank the U.S. Advanced Research Projects Agency (ARPA), which helped create Arpanet—the internet’s predecessor.[5]

No matter how you opt to celebrate Taxpayer Appreciation Day this year, give yourself a pat on the back for another tax season in the books!

The content is developed from sources believed to be providing accurate information. The information in this material is not intended as tax or legal advice. Please consult legal or tax professionals for specific information regarding your individual situation. The opinions expressed and material provided are for general information, and should not be considered a solicitation for the purchase or sale of any security.