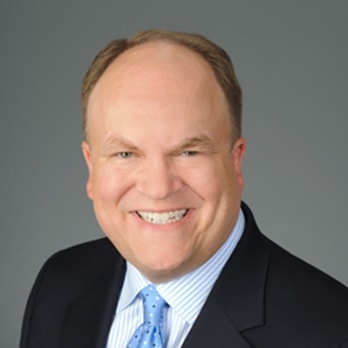 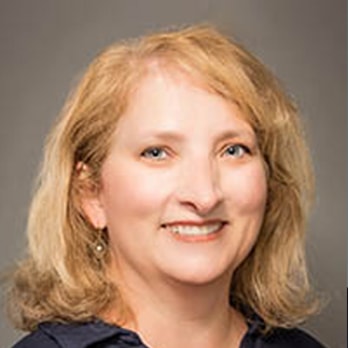 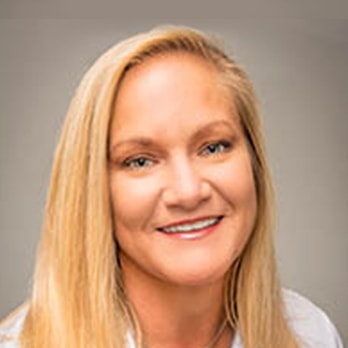 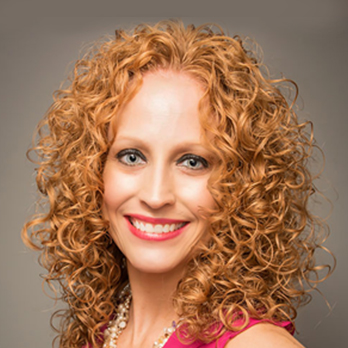 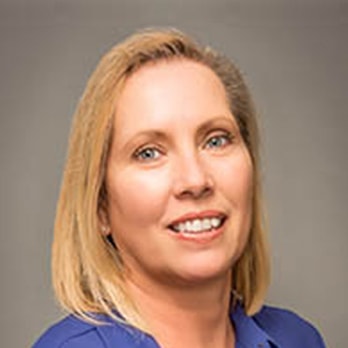 Dr. John Colegrove is the CEO of Cornerstone Financial Team, a family-owned financial planning practice that provides hometown investment advice in the greater Georgia area and beyond. A CFP® Professional, he has been serving the financial planning needs of families and small businesses since 2001. But the journey which led him into a financial planning career is quite unique.

From the time he was in high school until the completion of his doctorate in 1999, Dr. John sought a college teaching career in music with a focus on college marching bands and trombone instruction. To accomplish this goal, he dedicated his life to the study of music, and his trombone. He won scholarships to UGA and full assistantships to the University Notre Dame and UNC Greensboro. And as a result, earned degrees from all three Universities, including his doctorate.

While at UGA, Dr. John was a member of the UGA Redcoat Marching Band, where he met his wife, Ruthie. During his master’s at Notre Dame, he was a graduate assistant director of bands, working directly with the famed “Band of the Fighting Irish.” Also, during his years at Notre Dame, Dr. John was a featured solo performer on tours, played a gig with Manhattan Transfer, and served as bass trombonist of the South Bend Symphony Orchestra.

Upon his graduation from Notre Dame in 1995, John and Ruthie were married. And in that same year, he pulled away from University life and was hired as a car salesman at Barrett Dodge in Athens. Although he imagined this only to be a stepping stone, it represented so much more. It represented his first taste of the business world. To this day, he recognizes the importance of that experience with his managers and colleagues, including: Dan Barrett, Sharon Maxey, Carl Terry, Dewitt Dooley, and Shorty Elrod.

In 1996, Dr. John was awarded a full assistantship to the doctoral program at the University of North Carolina at Greensboro (UNCG). However, towards the end of his doctorate, in 1999, a volunteer stint as the VP of Finance for the UNCG Graduate Student Association forever altered his career path. Through this experience, Dr. John came to realize that his colleagues struggled with the basic understanding of finances. As he began to explore how his passion for teaching was shifting from music to finance, he sought the council of James Calder (JC), his father-in-law. Through their conversations, Dr. John came to realize that financial planning peaked his interest. JC served as his mentor and assigned Dr. John one of the most important lessons of his life – selling books door-to-door through the Southwestern Advantage Company. After completing a summer of bookselling in Provo, Utah, Dr. John returned home to study and earn the required licenses to join the profession. He was licensed on the heels of September 11, 2001, an event that has forever shaped and changed the lives of many Americans.

Since 2001, he has served as a Financial Planner, growing his own book of business. In 2015, JC and Dr. John completed the successful transition of the practice, and since that time, Dr. John has served as CEO of Cornerstone Financial Team. In that same year, Dr. John completed his 2-year course of study at Oglethorpe University and passed the board exam to earn the designation as a CFP® Professional.

In 2018, Dr. John was recognized by the University of Georgia Alumni Association, through a #9 ranking of the prestigious Bulldog 100 – a CPA-certified ranking of the 100 fastest growing businesses of UGA graduates (Note: our firm name at that time was Calder & Colegrove Investment Group). Additionally, Dr. John was recently named to LPL’s Director’s Club, a distinction given to the top advisors based on their business success compared to the more than 16,000 LPL advisors registered nationwide.

Dr. John is a long-time resident of the great state of Georgia. In his spare time, he and Ruthie love playing their instruments together at every opportunity. Watch this video of him playing in the NYC Subways with the famed Lucky Chops NYC band. Dr. John is also a rabid fan of the Atlanta Braves and Georgia Bulldogs. He and Ruthie have been married since 1995. They have two children and reside in Peachtree Corners.

Previous to her position at Cornerstone Financial Team (CFT), Kathy has enjoyed a career both in the office and in the home. Most interestingly, Kathy was a Quality Assurance Manager for Motorola, where she worked on the U.S. Space Station. Kathy brings to CFT a keen eye for detail and a serving heart for our clients. A proud graduate of the University of Arkansas, Kathy holds Bachelor’s and Master’s Degrees in Industrial Engineering. A recent cancer survivor, Kathy and her husband Ken have two children.

Prior to working at Cornerstone Financial Team (CFT), Denise received her certification in medical assisting where she worked for 27 years. Denise brings a positive light to CFT with her passion for serving others and commitment to her work ethic. She works each day to ensure our clients are well cared for and their needs are met. Denise loves spending time with her family and attending church. She and her husband Ladd, have two children.

Marla Campbell, Account Manager for Cornerstone Financial Team, is responsible for opening all new investment accounts, accurately processing all account updates and documents, and meeting the day-to-day needs of our clients. Marla has a BA in Journalism from the University of Georgia. With her 20 years of advertising and video production experience, Marla brings a keen eye for detail and knack for organization. She has a heart for helping others and loves to make people laugh. When she’s not working, she’s working out!

Teresa has an eye for detail and a passion for taking care of our clients. As the Operations Director, she works hard at striving to keep the performance of our office exceptional, and has an overall responsibility for the day-to-day operations. Teresa graduated from the University of Florida with a Bachelor of Science in Microbiology, followed by a twelve-year engagement with Trammell Crow Company. Teresa enjoys spending time with her husband Jeff and two boys, other family and friends. She enthusiastically cheers on The Gators on game day.

The content is developed from sources believed to be providing accurate information. The information in this material is not intended as tax or legal advice. Please consult legal or tax professionals for specific information regarding your individual situation. The opinions expressed and material provided are for general information, and should not be considered a solicitation for the purchase or sale of any security.